Standing atop Covignano hill (or Col Vignano as it was called centuries ago), at 150 m a.s.l., in the province of Rimini, San Valentino winery is warmed by the sun and caressed by a breeze that brings with it all the benefits of the nearby sea.

The nine different coloured  windows located at the heart of San Valentino have become the winery’s symbol; standing at one of these windows makes you feel at one with this perfect landscape, at peace as you drink in the fragrance of this generous land.

As far as the eye can see, acres of vineyards and olive groves stretch towards the south-west, upwards to Monte Titano and the hinterland hills of Verucchio and Santarcangelo.Villages and castles that bear testimony to  the ancient and prestigious history of this area of Romagna and its city,  founded by the Romans in 268 BC, surround the winery. Lying at a crossroad between roman roads via Flaminia and via Emilia, this erstwhile  fiefdom of the Malatesta family (after the 14th century) nurtured endless artists, including Federico Fellini.

The wines produced at the San Valentino winery are the result of an act of love, of Roberto Mascarin’s passion for the fruits of the earth.

Upon finding it necessary,  in 1997, to take over at the helm of his father’s business, Roberto seized the opportunity to make significant changes, which led to  prestigious milestones being reached in little more than a few years.

But it was later on, in 2016, when Roberto met and joined up with Valentina, Enrico, and Alfredo Aureli,  that marked  the rebirth of the San Valentino winery. Now a modern and innovative business, it has become one of the leading names in the field and boasts some of the highest  international ratings in the area.

Well-known winemaker Luca D’Attoma, who had already overseen the planting of the new vines in the first decade of 2000, has been working alongside San Valentino since 2016, assisting with the management of the vineyards and the production of their wines.

The vineyards extend over 17 hectares of the winery’s land, all spread over the hills and facing south and south-west; 70% of these vines are Sangiovese and Rebola varieties, while the rest are Cabernet Franc, Syrah, and Merlot. The vines are cover cropped in alternating rows and grown according to organic farming guidelines. The plantation has 7,000 plants per hectare, trained using the Guyot system.

The soils are poor, with a low percentage of clay and limestone. The yield is around 8,000 kg of grapes per hectare, all harvested by hand. Any work on the plants is done for one purpose and one purpose only, and that is to create the best possible conditions for healthy, top quality grapes. Because, as they say around here,  “good wine is born in the vineyard and completed in the winery”.

San Valentino wines are all organic and offer a unique identity and set of characteristics, that originate from both the variety and the area. The winery  uses four main grape varieties to produce nine labels overall. It also offers four cru labels, namely ViVi, Terra di Covignano, Luna Nuova, and Mascarin.

All the wines are still, two are white, six are red,  and then there is the Contesse Muschietti, a Rebola straw wine, which is solera-aged in oak barrels for over 15 years. 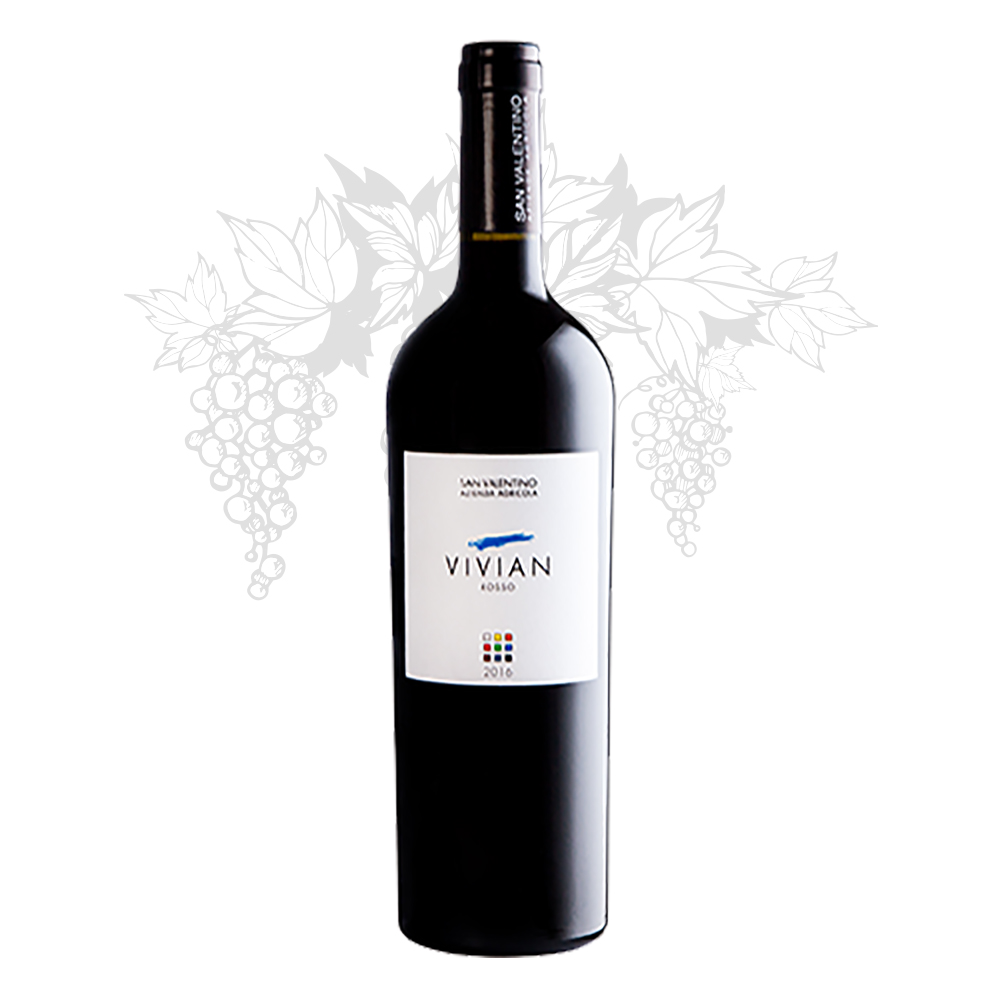 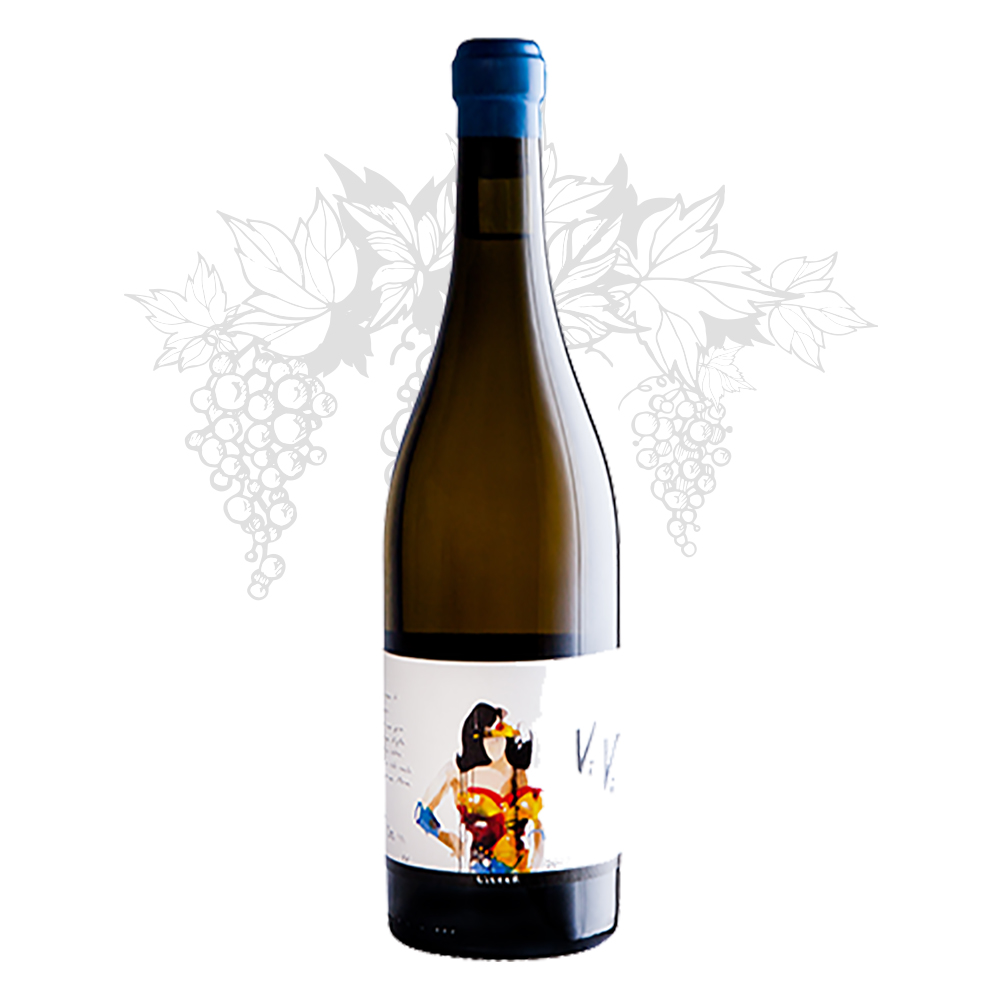 The aroma reminds of flowers and pleasant fruity notes. The taste is harmonious, balanced and fresh. 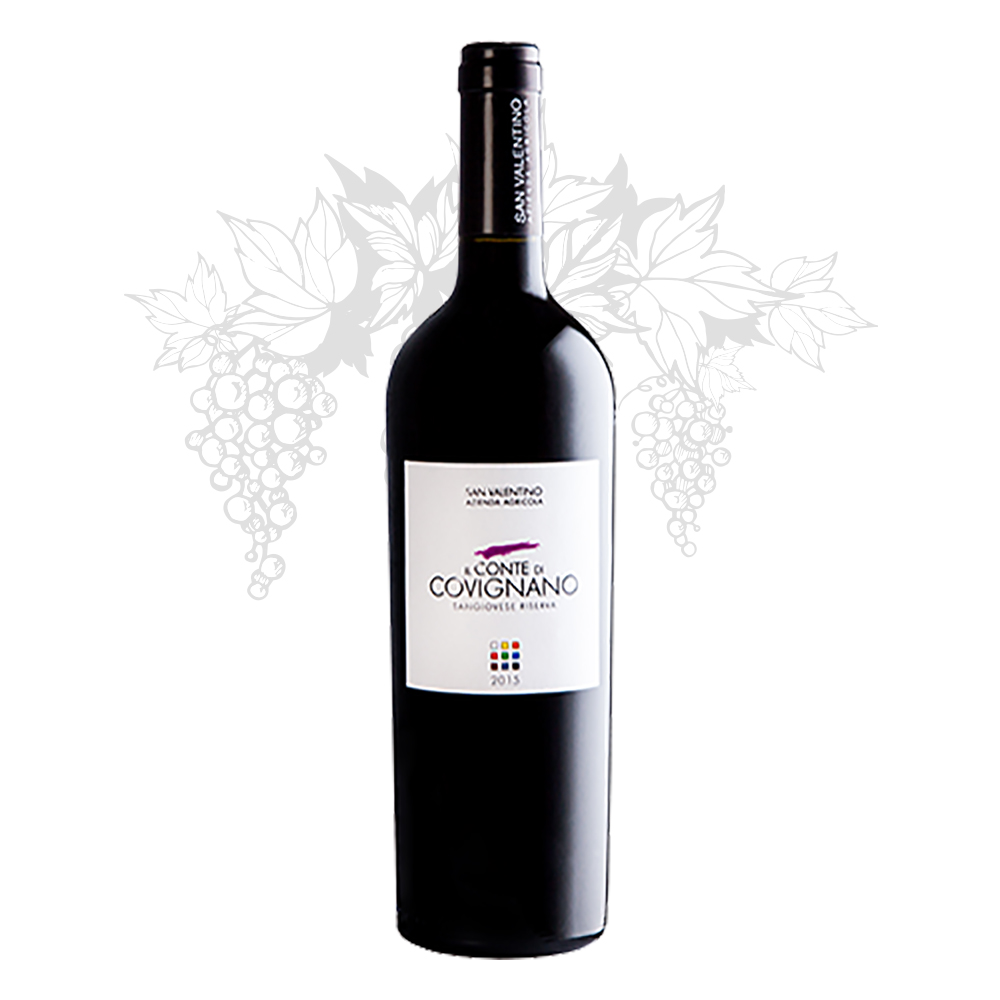 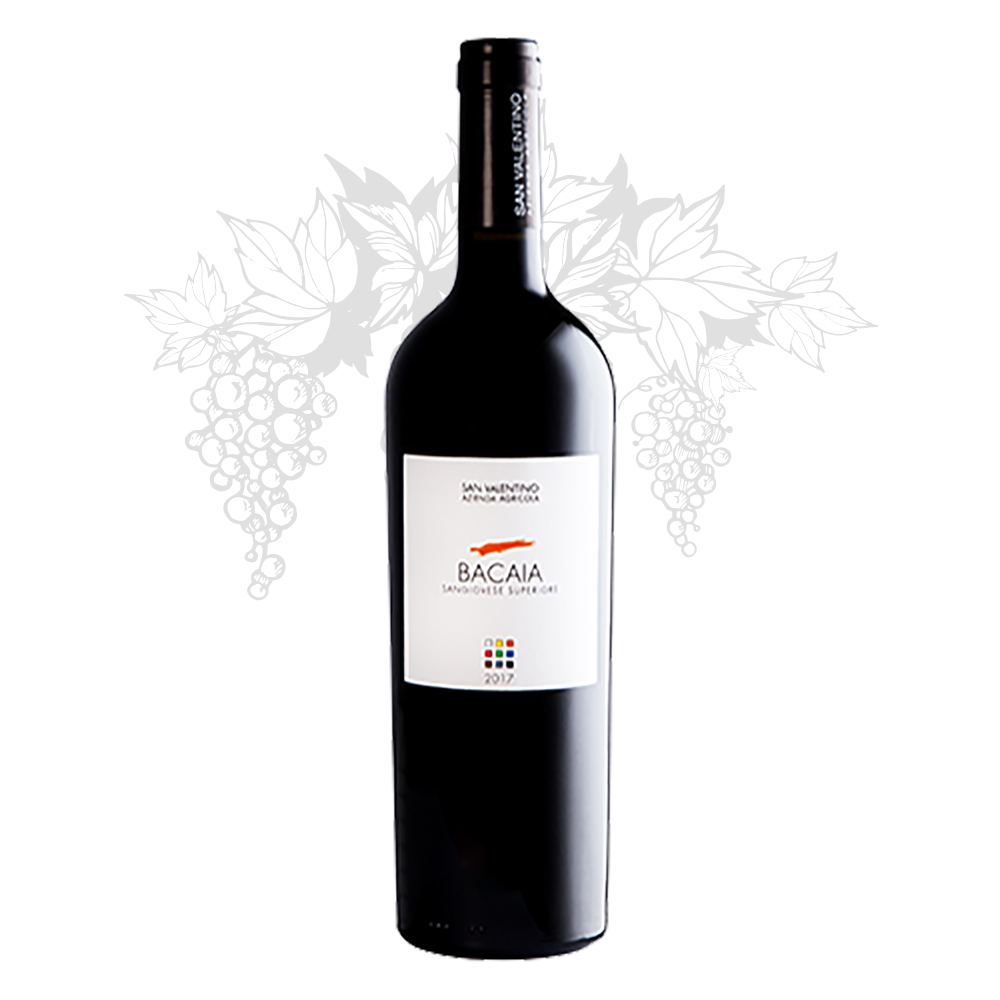 Rich, harmonious and well-structured, having a pleasant ending reminding of prune jam.