The site on which the Castello d’Orsara stands was first documented in 1196.

In the middle ages, the divine poet, Dante Alighieri mentioned the feudal Lords, the Marquesses of Malaspina. In his “Purgatory” from the Divine Comedy Dante in fact thanked them for their hospitality during a visit.

Later, the grounds and the Castle passed as a wedding gift from Violante Malaspina into the hands of the Counts of Lodrone, who lived there until 1530.

After numerous passages, the Remondini family of Genoa has been owning Castello d’Orsara since the early 1900s. The Castle has recently undergone a major renovation together with that of the Oratory. The latter, in particular, dates back to the year 1000 and is located at the foot of the Castle.

Around ten hectares of magnificent, entirely replanted vineyards, the majority with Dolcetto, gently slope down from the ancient Castle. A wine production business has been inaugurated by the owners closely tied the image of the castle. The wines which enjoy the “DOC” quality mark include Barbera of Monferrato, Dolcetto d’Acqui, Bracchetto, Chardonnay and Moscato.

Today the management of the production is under the care of the wife and family of the current owner who also intend to develop the potential of the castle itself.

The current level of production stands at around 50 tonnes of grapes harvested annually giving approximately 350 hectolitres of “DOC” wine of high quality. 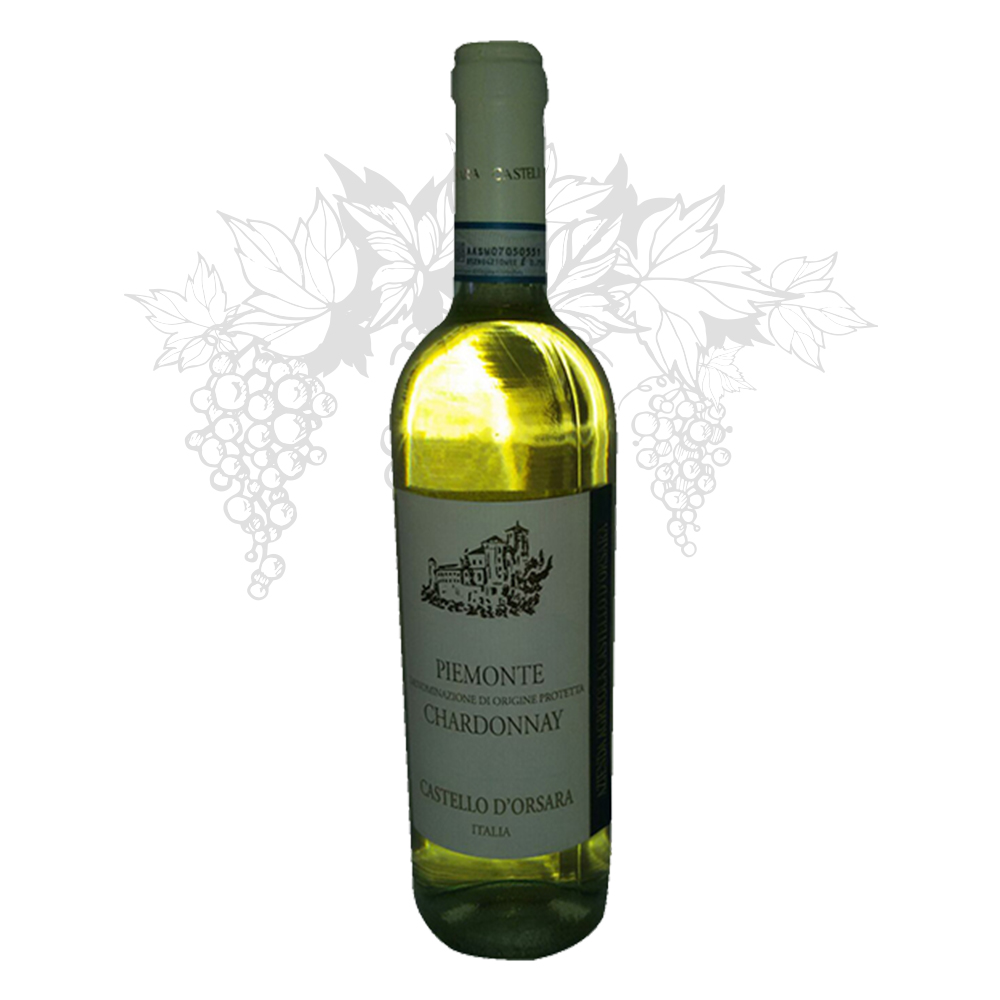 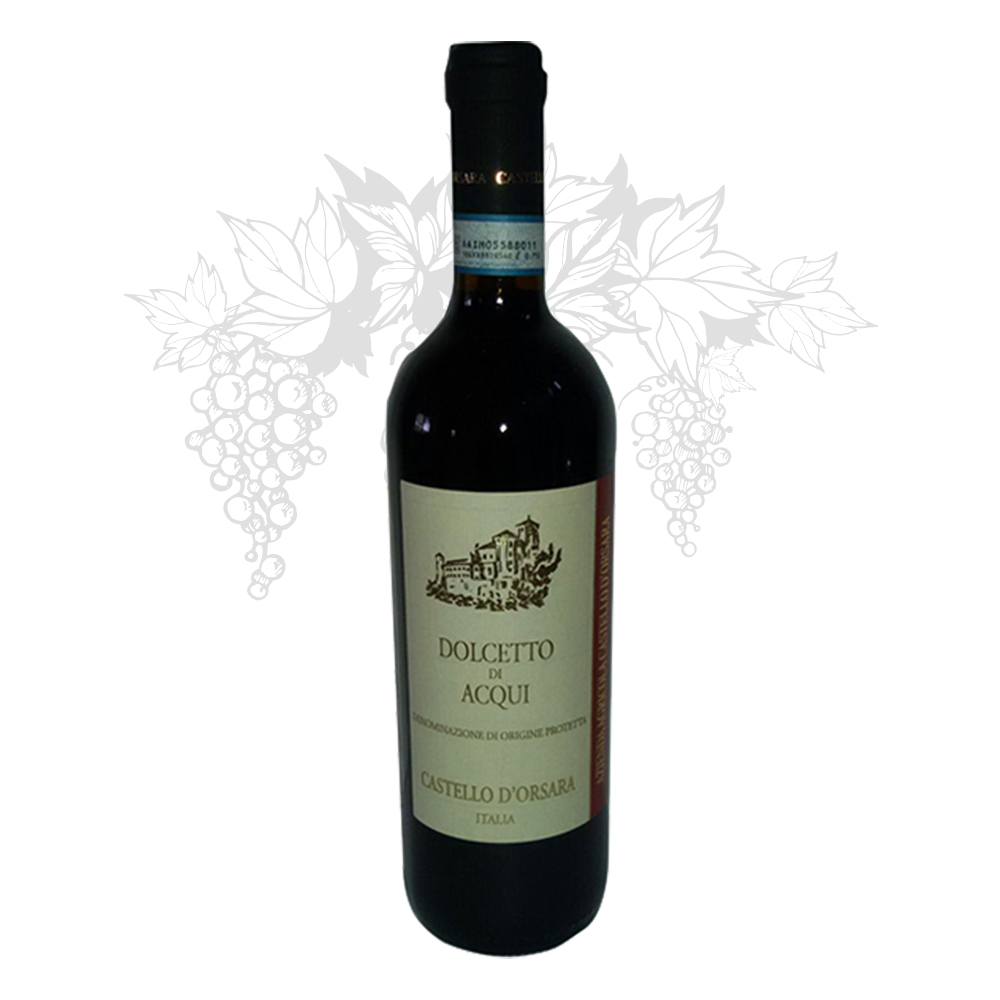 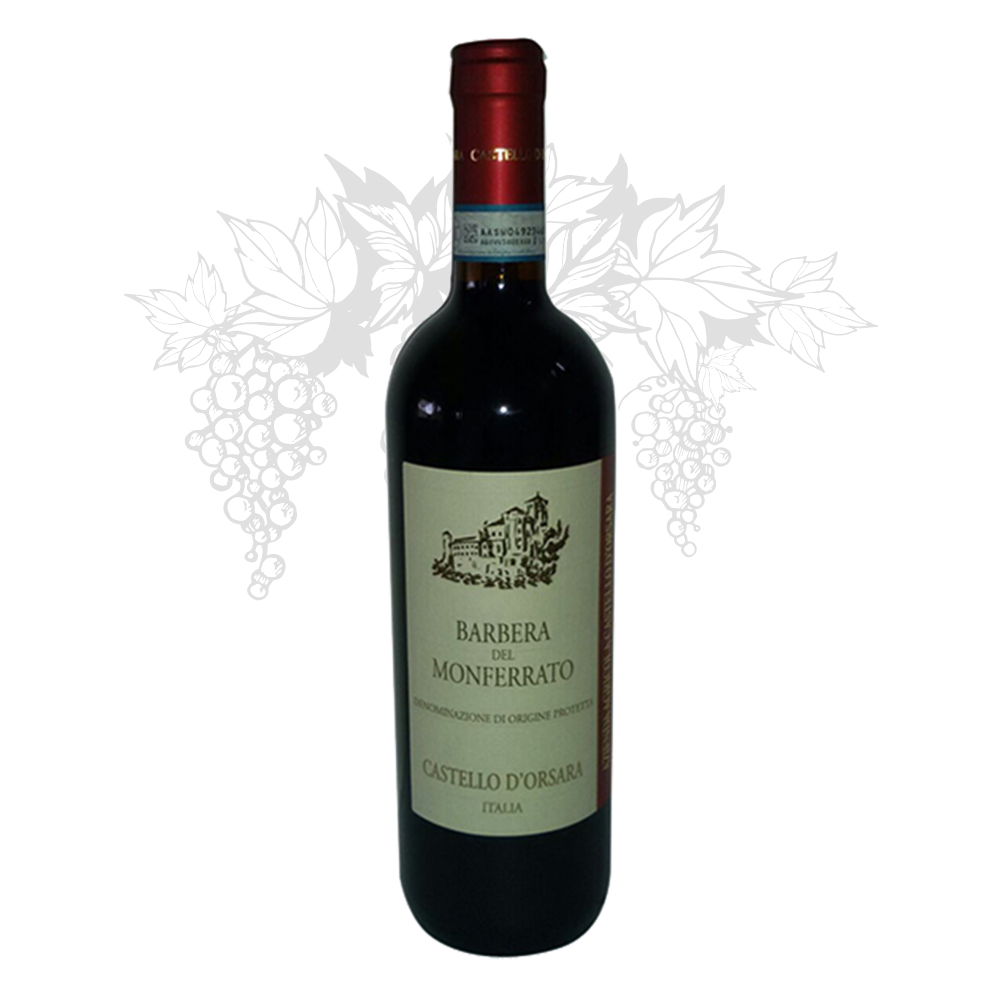